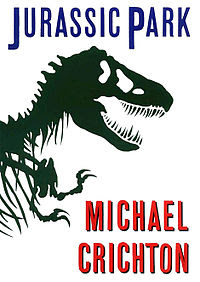 Well I'm not dead. Just slowly fading back into a time where writing IS fun again and lying around the house with no pants on isn't. So lets not dwell on the past and the 7 or so months where I was seduced by the lazy virus and wore no pants--let's just get into it huh?

You guys. Jurassic Park (the novel) is SO GOOD. We all are aware I hope of my insane love for Jurassic Park. Most especially--my loathing of the slob Dennis Nedry, 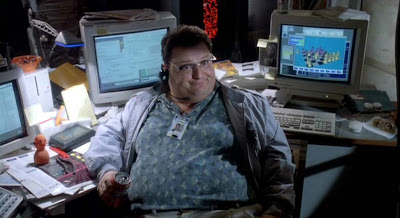 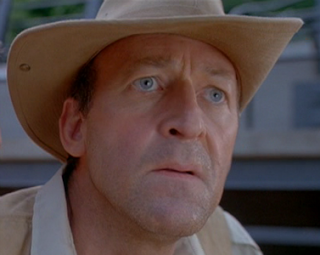 So therefore it should come as no surprise to you that I finally got ol' Jurassic Park out from the Library and read it all over the course of a few days.

And now: An Anecdote. 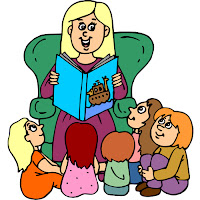 On Wednesday, June 12th I entered a subway car on my way home with Jurassic Park tucked under my arm. The man I sat next to kept looking at the book and then at me, obviously caught in an internal struggle of whether or not to say something. Finally he did say something, "Is it better than the movie" to which I gazed into his dreamy eyes, paused a moment and then said, "It might be a little better actually" then waited for him to counter with, "Oh really why?" Sadly, he did not counter with anything--but I did have at the ready the best pick-up line ever: "It's better because dinosaurs eat babies FACES!" Why am I single? I have no idea.

So anyways that was that. But to get back to my main point here--Jurassic Park is an amazing book. It's terrifying, violent, suspenseful, funny, intelligent, and a page turner that for once--is written quite well. There is so much depth about the island and the dinosaurs that I never would have known. Naturally, the book is of course separate from the movie but since the movie was created with the help of Michael Crichton one can assume that many of the details in the book are silent partners of the movie. 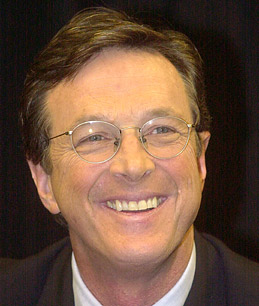 Perhaps my favorite detail is the migration of several of the dinosaurs---the Compys in the beginning and then later on the Raptors to other islands. The entire beginning of the book especially is loaded with insanity in the form of dinosaurs attacking a young girl on the mainland, and a nurse entering a nursery to find several dinosaurs eating the face of a baby. There's also a very gruesome and terrifying scene involving one of the workers who got slashed by a raptor claw---it involves a lot of regurgitation of blood and Spanish myths about monsters. Naturally, all things that spell S-U-C-C-E-S-S in my book.

But dang you guys, This novel is frightening and this is coming from a girl who saw Jurassic Park in a movie theater when she was seven years old. A girl who for 19 years decided that Jurassic Park is fucking nuts. Now I have two terrifying reminders of why it's a terrible idea to clone dinosaurs and make an amusement park out of them. Oh and also as someone very afraid of animatronic animals in the water let me just say thank you Jesus for not allowing enough time or money to make the scene where the T-Rex swims after the kids and Grant--it's giant head coming at them like a dinosaur headed shark. Oh man....I think it's safe to assume that I'd be dead if that scene ever happened.

So in closing. Jurassic Park is one of the best books I've read in a long time. I thought Dinosaurs would be scarier on the screen but I think I was very, very wrong about that. 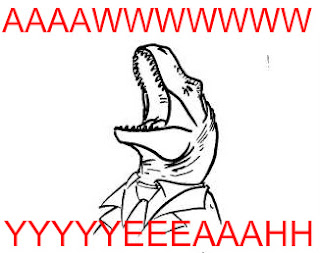 Yes, I love the book. I also saw the movie first, and I thought Muldoon was such a badass I actually drew my own sequel where he survived. Yeah... not really possible when a raptor is eating your face, but I was 12. I think Crichton's The Lost World is actually pretty good too. Much better than the awful film.

I love the first movie, but I'm also a bit ashamed to say I love both of the sequels nearly as much. I just about always watch any of them whenever they are on. Which is a lot, especially if you subscribe to all the Encore channels.

Seriously, I didn't listen to anything you just said. I'm just happy to see you posting again.

Welcome back! I Stumbled upon your blog during your time off and I loved it. You actually got me into horror movies so that's something. Glad to hear the books even better than the movie as I'm a huge fan also. Will ost likely pick it up :)