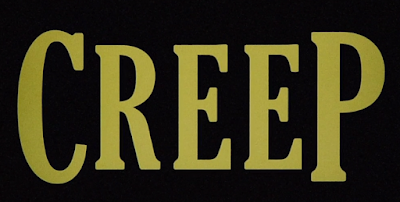 I'm not good at making decisions. When faced with a menu of several delicious things, I experience an inner turmoil that typically ends in tears. I once sat staring at my TV for 20 minutes trying to decide whether to watch a show on Hulu or Netflix (in the end I ate a piece of cake instead and fell asleep). Which brings me now to my latest indecision. Creep: Yea or Nay? 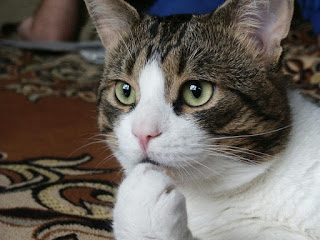 I DON'T KNOW YOU GUYS 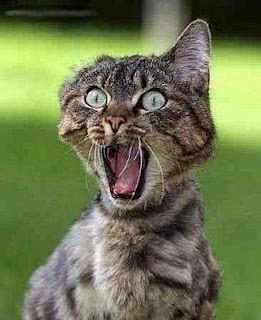 On the one hand--Creep has some fairly good things going for it.

on the other hand.

This is my struggle. Mark Duplass is so funny in this other roles that this felt like a continuation of his funny character which therefore made me take the entirety of the movie less seriously. I know it's supposed to be a dark comedy but ultimately I feel like the comedy far outweighed the darkness. Also---every time he was being 'creepy' I mostly got 'funny' so I didn't feel nearly as creeped out as I should have. 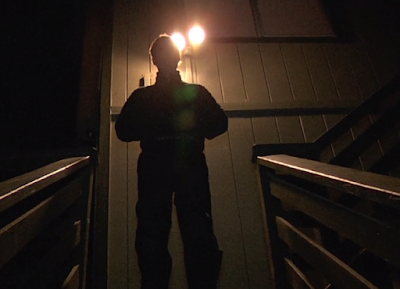 The jump scares were very unkind to my heart, but does that warrant a gold star in fear factor? Probably not. I will say even after you notice when those jumps are coming they still get you every time which I suppose does say something however much my nerves of steel don't want to admit.
And sure---some of it was very creepy but nothing felt very unexpected to me. You have to know going in that the guy's 'story' seems weird right? And that his enthusiasm about hugging and willingness to share 'tubby time' with a stranger does not mean good things ahead. 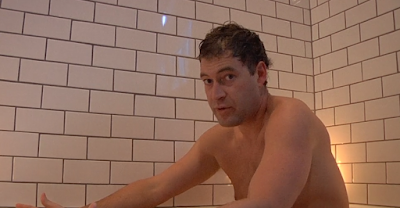 So when we do get that.... dun dun dun realization, we're not pulling out our hair in anguish or anything. We're more like... ummmm yeah?

So then I guess my question is. What is left? What else do we have here that instills this film as something you should be watching? I don't know. Creepy wolf masks? 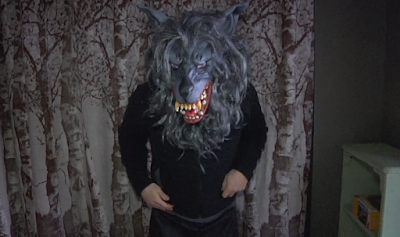 Good ending special effect? I guess I turned my indecision into a decision after all.

Generally, I felt kinda' meh about Creep too. But then, 2 months later, I find myself thinking back and realizing that it was more thought provoking and eerie than I thought at first. Overall, for an indie, it was pretty good stuff. Creepy enough to get the job done and proving once and for all you should never trust anything on Craigslist.