Homeland: The Problem with Season 3 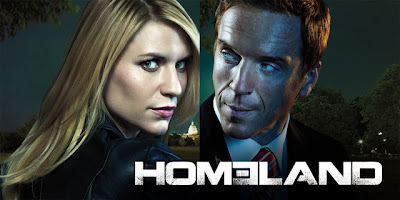 I had a lot of trouble sleeping last night. This is most likely due to three reasons: 1. My cat decided that clawing the blinds to death was only fun if she did it every 30 minutes. 2. My socks were too hot (foiled again by the lure of wearing socks to bed *shakes fist) and 3. Feeling strangely hollow after watching the season finale of Homeland. As such, the entire episode kind of felt like a really bad dream which I guess impacted my actual dreams.

Now for the record: I thought the vast majority of this season was excellent. I totally applauded the show for fooling us into thinking Carrie had finally gone AWOL, I loved the double agent aspect--the new characters, and the new locations. But after watching the final episode last night I can't help but feel extremely let down. Not so much by what happened as how it happened. It felt like the entire season finale was just giving up. 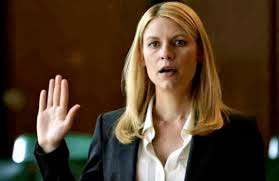 The HUGE event that takes place in the first half of the finale was suddenly dissolved into the ominous '4 Months Later' title---the kind of instant flash into the future that sent me into PTSD land thinking back to the embarrassing Harry Potter epilogue. Suddenly, it was like the show took on a whole new level of stagnation. I felt like I was trapped in a bizarro Homeland. Saul was spending time with Mira. Carrie received a startling new promotion and was 'playing nice' with the new asshat director. Saul and Dar were eating waffles together and laughing. What was this place? Everything just felt so forced----and..... neat. Like the little insane ends of Brody's legacy were tied up neatly like little bows on packages. Overall, it just felt like a very lazy way to end the season. 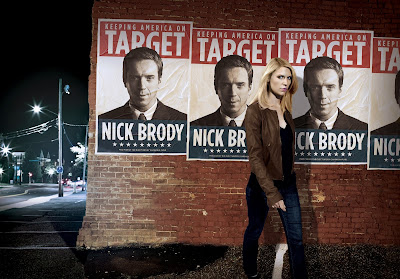 As my sister and I later discussed--it's like they got trapped with Brody, decided he sucked, freaked out, killed him and then tried to hide all the evidence. I'm not sad that Brody is gone. If anything I'm glad that the show finally stopped feeding into Carrie's irrational thinking. By all accounts however sad it may be or 'wrong feeling,' the right path to take was the one that was taken. For once, the show stopped bluffing. It was a moment now looking back that was perfectly foreshadowed by when Carrie gets shot after disobeying orders. There was this whole feeling of, 'Yeah right, they won't really shoot Carrie.......oh.....they shot Carrie" that really speaks to the finale the more I think about it. Did I think that they should kill Brody? Yes. Did I think that they would kill Brody? No.

Anyways here is my ultimate diagnosis of the problem with Season 3  (again, for the most part I liked it).

Brody's legacy should only have lasted till the end of Season 2. Unfortunately due probably to Carrie's obsessed love affair, they decided to keep him in Season 3 at least to tie up loose ends. The problem though was that they put way too much weight on his shoulders. Calling him in for such an important task could only spell doom. Now there was no easy and clean way to get rid of him. They were stuck. 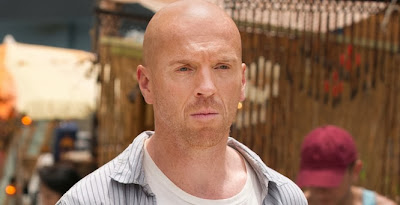 If I had it my way--- Carrie would have discovered that Brody WAS actually responsible for the Langley bombing and then took matters into her own hands by eventually killing him in a dramatic stand off. That way--the truth is out. Carrie is at least assured that 'oh hey he was a terrorist after all, nuts!' and the decision to part ways with the baby in her womb wouldn't have been as difficult to make. Because really who wants a half terrorist baby? Just kidding. But in all honesty this is what I would have liked. Reaffirming the fact that Carrie's life and her decisions remain in her hands.

If you really sit down and think about it though--Brody was hardly in any episodes this season. In fact for a while there I thought they were going to reduce him to a 'Special Guest Star'. And I was fine with it. Long live the spy-filled life of Carrie sans Brody! Viva independence! And luckily now I think that's where the show is probably headed. Carrie takes Istanbul. That is---if the vast majority of  the 'Carrie loves Brody' fan club put their guns down. So anyways, C'est la vie Brods. Here are the 10 things I'll miss most about the Brody family. 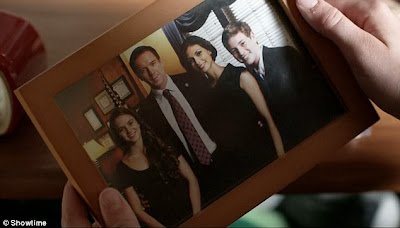 LOL, I totally agree with everything you have to say about this season. I was left pretty hollow after the season finale, my husband looked at me and was like "no tears???"