Housebound: Awesome Subtitle is Too Spoilery 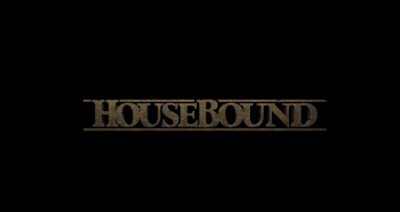 I'm having a really hard time coming up with a witty subtitle for this review. Everything I want to say that is perfect is also probably a major spoiler. So I think the best way to solve this is if everyone who hasn't seen this yet, go and watch it right now then come back.

Good. Here are my awesome subtitles.

3. I always feel like...somebody's watchin me.


Ugh now I feel like that was a lot of eager anticipation that probably made you underwhelmed. Sorry. The point is though. Housebound is awesome. So awesome that when I was finished watching it, I immediately ran to the rooftops and shouted it for all hear. The best part is--I had NO idea what I was getting into when I started watching it. I thought yeah OK ghosts....whatever maybe funny we'll see we'll see. But man. MAN!

The plot focuses on Kylie who after a botched ATM robbery is sentenced to house arrest at her childhood home with her mother. Here she understands that her mother's insistence on a ghost being in the house may not be far from the truth after all. And really what do you expect if you keep things like this in the basement? 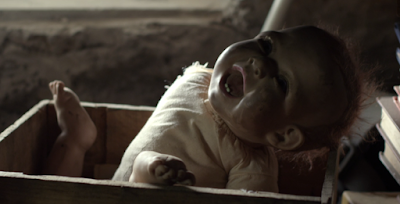 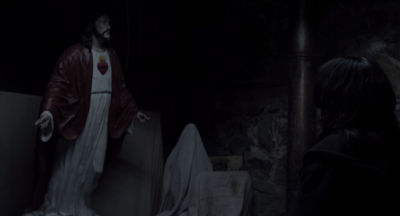 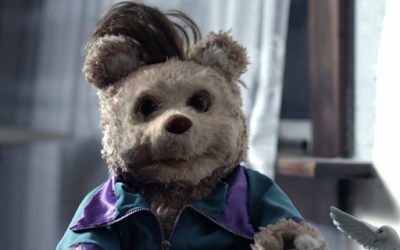 The first thing you need to know about Housebound is that it is funny. It is very funny. But not in that hahaha jokes kind of way--more in that subtle John Landis kind of way where things just are funny. Don't be put off by the at times weird music cues. Sure, they are a little jarring and maybe not totally needed but overall I can wave those off because the actual humor is so good. There's a really good peeing scene for instance that had me realize just how few female peeing scenes there are and how we probably need more of them. Not in like a gross creepy way but why don't women ever get to pee on screen for comedic effect? Yes, this will be the leading lecture in my series entitled: Bathroom Humor. Where did you go? 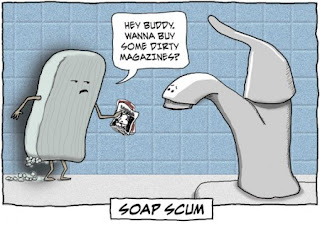 There are also a good deal of jump scares which actually did make me a bit angry in the beginning. After I peed my pants twice in a row I figured the whole movie would be this unfair 'aha gotcha!' moment but again--after a while that all seems to just float away because you are enjoying yourself. And dare I say it, that after awhile the jump scares were kind of fun? Who am I?!

But really, the best best best thing about this movie are the turns it takes. As you've probably deduced by now (even though you should have all watched this and should know..) Housebound is not just a ghost story. There are levels of awesome. With a lot of movies that undertake this same multi-tier approach to genre. The excitement, or quality often decreases the further away we get from the original genre. The common misstep is when ghost stories devolve into psychological , 'just kidding the ghost was this crazy person who hallucinates things' turns. It makes you angry and for a brief moment I feared Housebound was going down that same route. 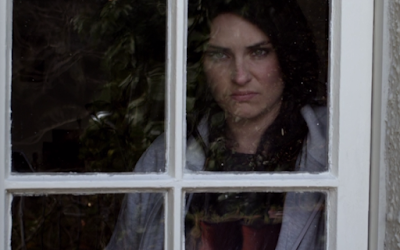 But fear not fear not---Housebound knows exactly what it's doing and how to preserve the awesome through every single turn it takes and that my friends is impressive.

I don't want to say much else here because I know that even though I asked you to stop reading and watch the movie first none of you probably did. So therefore now please, please go watch this right away. It's so much fun and it has heart. And.......a cheese grater scene. So please, run don't walk to your Netflix queue and watch this right now. NOW DAMN IT. If anyone would like to talk details on the awesome meet me in the comments section. K bye.

This was so good! I thought it was going to be a bad streaming horror movie on Netflix, and I hadn't even heard about it until both you and Stacie Ponder blogged about it.