Guys, I've been MIA longer than my usual year or so hiatus. The reason is more than needing adequate snuggle time with my cat, or needing additional time to eat more sandwiches than usual. The reason is, I've caught the podcasting bug. That's right, in August my Sister Emily and I finally made our dreams come true and we started our own podcast, Large Marge Sent Us. We've been having a blast and if you enjoy revisiting your favorite flicks from your childhood, hopefully you will too! 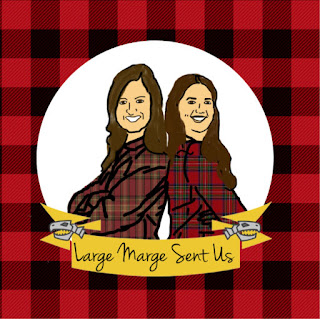 So join us! Listen! We'll love you forever and ever!


And subscribe on Itunes, Stitcher, Google Play and other places you listen to your podcasts!

We sing. We laugh. We ask important questions. We pretend we know things.

In no particular order here are just some of the movies and things we've covered: 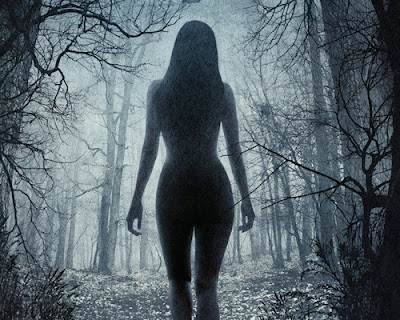 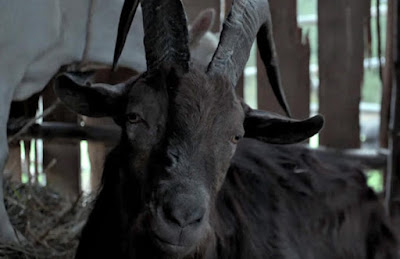 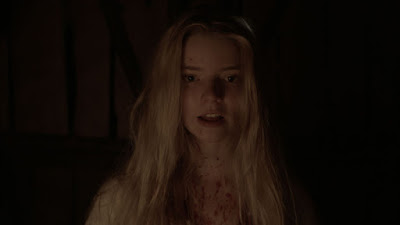 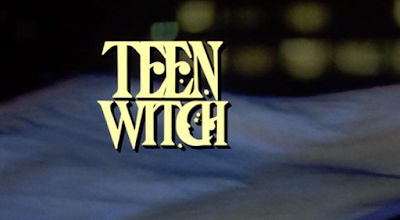 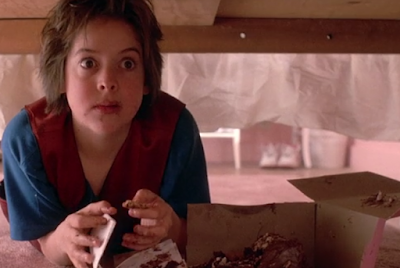 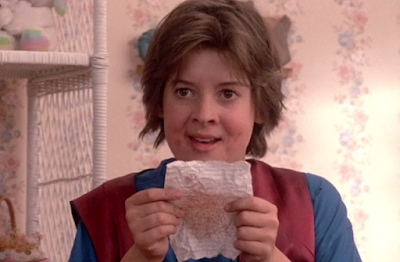 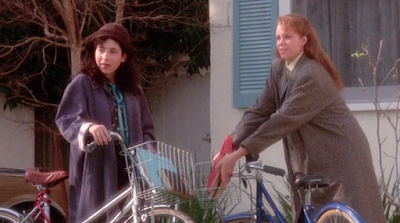 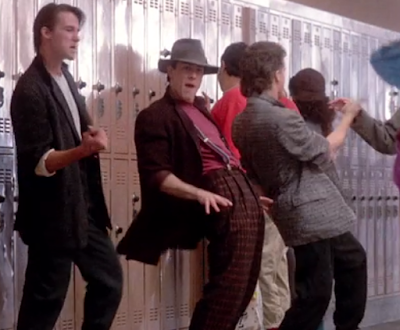 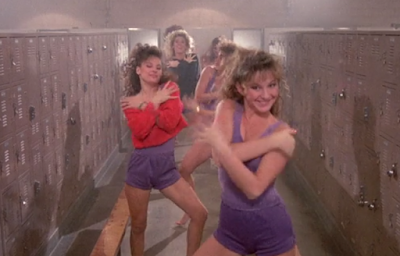 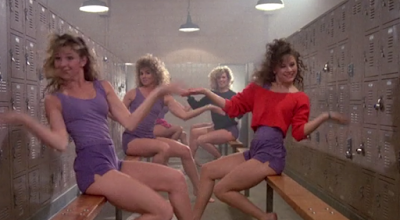 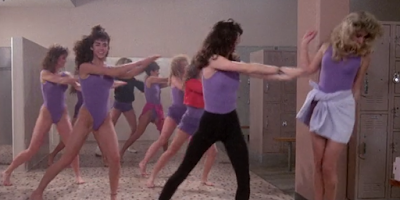 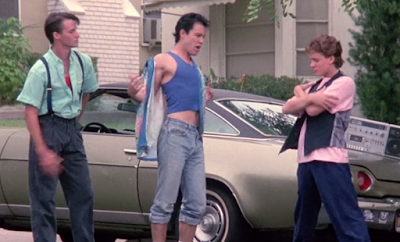 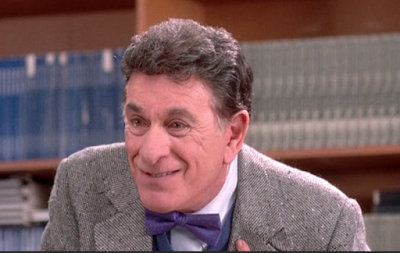 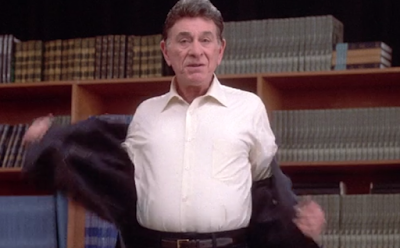 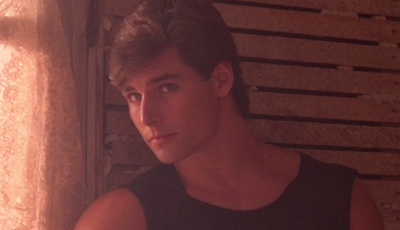 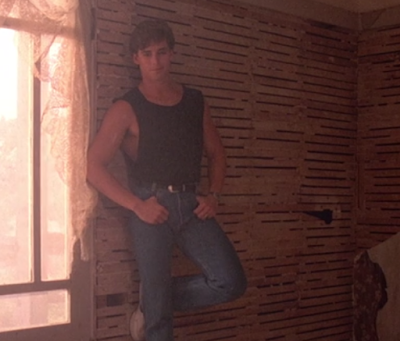 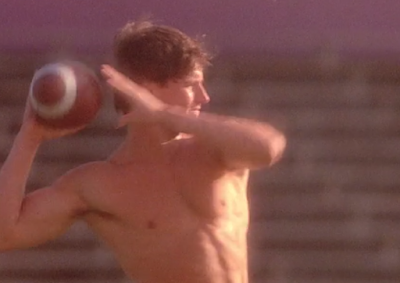 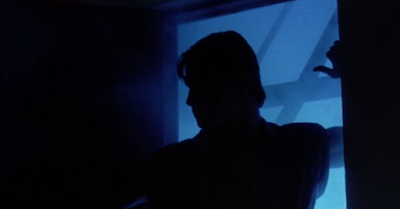