The Road: A Brief Scene of Perfection


I don't remember much about The Road other than being confused about where Viggo Mortensen was.

Oh and plus it's from the Philippines, is told more or less in 3ish parts and had a somewhat predictable "twist" ending. The funny thing about The Road is that although I remember little about it--I still can't get one tiny scene out of my head.

There's a lot to be said for quiet horror. Not really volume wise--but the kind of horror that kind of creeps up and comes out at you unexpectedly. Like those quiet kids that are secretly awesome and really smart and cool and stuff.... yeah like me whatever.

These days horror is much too in your face. It's all like BOOM SCARY NOISES SCARY FACE BOOM BOOM BOOM. And then we're all like... 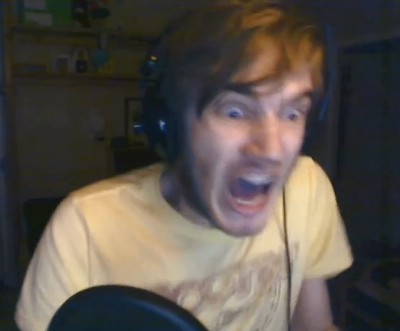 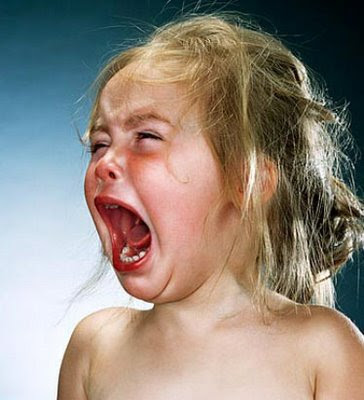 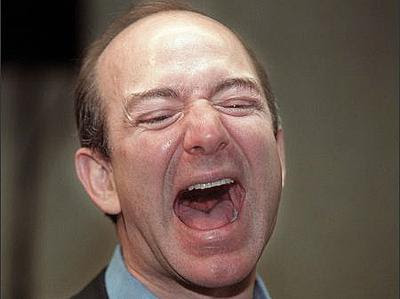 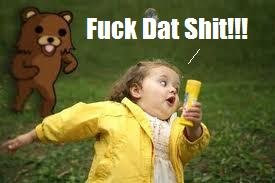 Sure, it's effective for a jump scare or seven but does it really keep you up at night contemplating the vast wonders of your psyche?

That is why whenever a scene like the one I'm about to explain comes along, I get all excited. In quite literal terms, this scene from The Road really does creep up on you. I'll try to set the stage but since I don't remember anything about this movie except a road and this scene--don't get your hopes up.

Two of the three characters trapped on an eternal dirt road at the film's beginning return from investigating a house.They hold onto each other as they walk back--crying, or screaming---we don't really know which because there is no audio. There is music but it's not entirely indicative of what is happening on the screen. 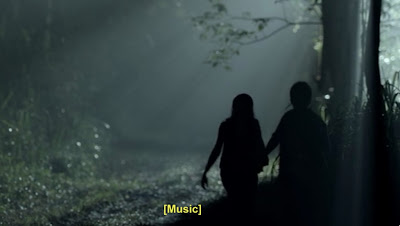 Suddenly a shadowy figure shows up in the far distance...some kind of bag is on their head. 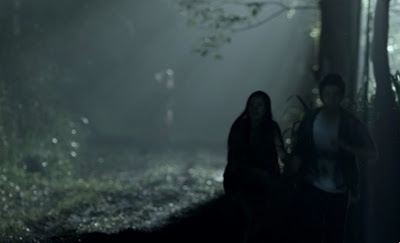 Then they start running---really, really quickly right at our characters. 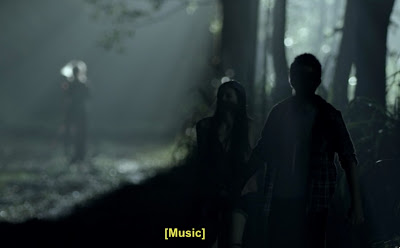 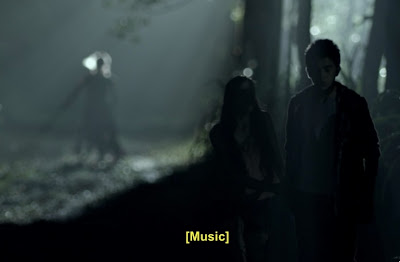 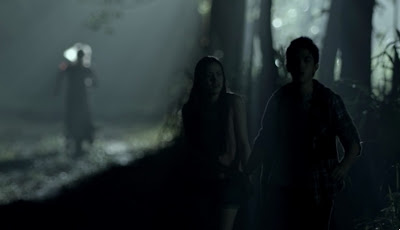 Our characters do not notice this. Again, there is no audio--just music.

This scene really snagged me because it's SO QUIET and so creepy. There needs to be more of this in horror period. It's so deliciously unexpected and well done. It's not predictable--it's not a jump scare, it just keeps happening and happening. The running, the unexplained creepiness, the dramatic irony, the fact that it looks like a guy running even though I'm pretty sure it was supposed to be a girl. This scene more or less to me is perfection. A golden example of the way horror movies should be scaring us. Not by blood and guts or jump scares---by running figures with plastic bags on their heads coming straight us without explanation and very, very quietly.

Oh and yeah watch The Road I guess...but mostly watch this scene. Happens around the 26:28 mark.