Movies I Want to Marry: Death Becomes Her 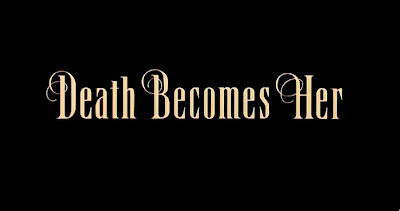 I've always felt a strange kinship to Death Becomes Her. Was it because of its sharp and witty commentary on society's need for youthfulness?  Goldie Hawn and Meryl Streep acting together and fighting to the death until realizing that neither one of them could die? Bruce Willis as a spineless mortician? Fat suits? Floating nuns? Cats and jars of frosting? YES YES YES. I think it's safe to assume it's everything. In a nutshell---Death Becomes Her may just be the perfect movie to get married to. It also refills the Brita filter so….bonus.

As a kid, the comedic aspects of the film may have been overshadowed slightly by the darker tones. My horror at seeing Goldie Hawn squeeze a handkerchief until her hands bled never seemed to leave me and I still have trouble walking down to the morgue without imagining three unearthly nuns gliding across the floor. 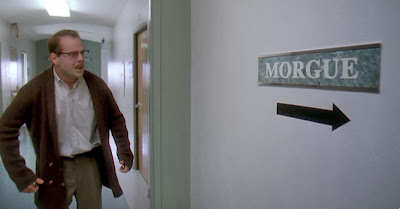 Okay you're right, I've never been to a morgue but if for some reason I have to walk down to one to unzip my husband from a body bag that he was mistakenly put in to---you can bet on the fact that I'll be doing it with my eyes closed. Lest I run into this. 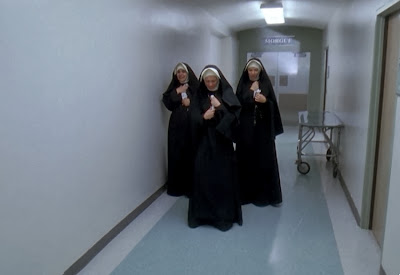 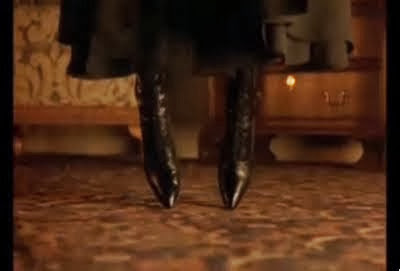 
But now that I'm older and wiser, I can truly appreciate the dark comedy aspect of the film in all of its glory. I can also finally realize that the special effects aren't that spectacular ('HOW did they make it look like her neck was twisted and her head was on backwards???'…. I wondered in awe. 10 years later. 'Oh…. right.) 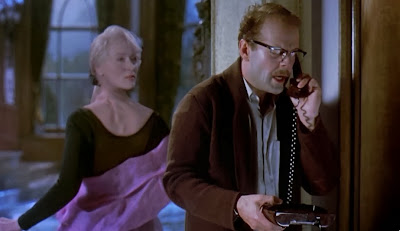 However, I will say that the scene when Mad and Hel are duking it out with shovels is still pretty spot on in terms of impressiveness. The hole in Helen's stomach perfectly catching what would be behind her at the exact right time. So there's that. Also the makeup has its moments and I still can't get enough of Goldie Hawn in her fat suit. 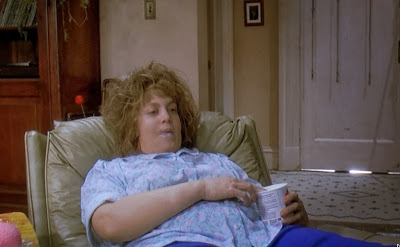 I should mention that a few weeks ago there was a moment when I looked into my fridge and saw only condiments and a jar of chocolate frosting. Naturally I instantly flashed forward to the ultimate sad realization that I'm not too far away from this… 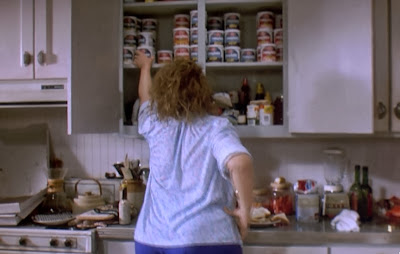 Basically in case you missed it the first time, I am in love with this movie and I don't care who knows it.   Really though..what's not to love? 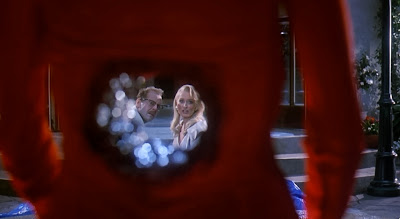 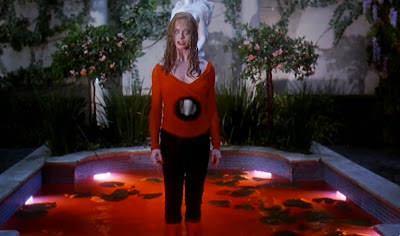 That's right nothing. So why does it get a bad rap or no rap at all? Because everyone is a jerk that's why. Apologies for this somewhat useless/awesome post but I had to get my true feelings out there. Right?

And I think it's the best performance Bruce Willis has ever given.