And also---lots of re-watching of Jacob's Ladder.

I definitely "got" Jacob's Ladder the first time I watched it. Just to make sure, I re-read my original post on it and breathed a sigh of relief that myself 5 years ago also caught that time where they tell you exactly what is happening over the course of the movie. Good thing I paid attention. Otherwise I would have been like, "Hmmmm" (and not in a C+C Music factory I think my boyfriend/girlfriend is cheating on me kind of way but in Hmmm? What the hell? way) 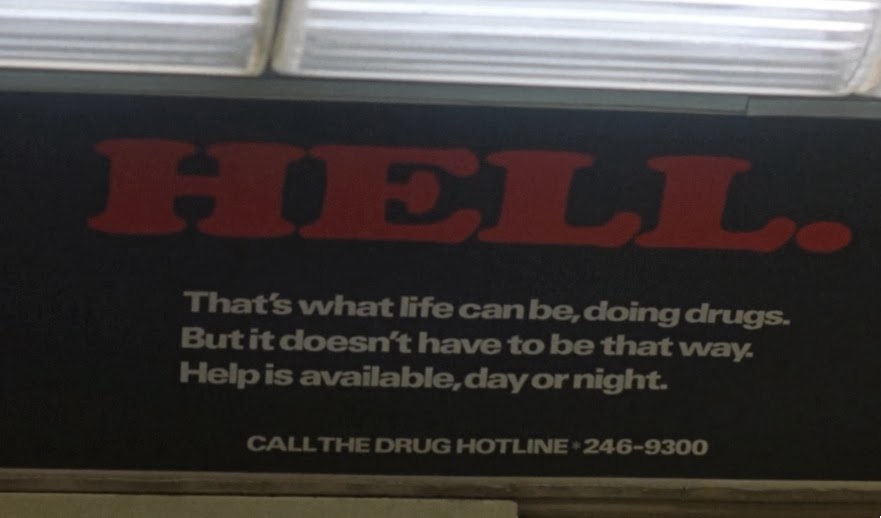 So anyways. Pretend for a minute that Hmmm is a good thing because it sends your brain into overdrive while you recall that time you 'read' Dante's Inferno's in high school. Jacob's Ladder in that case, makes me go hmmmmm a lot. On my most recent viewing I decided on two things that especially made me go Hmmmmm in the best way possible. 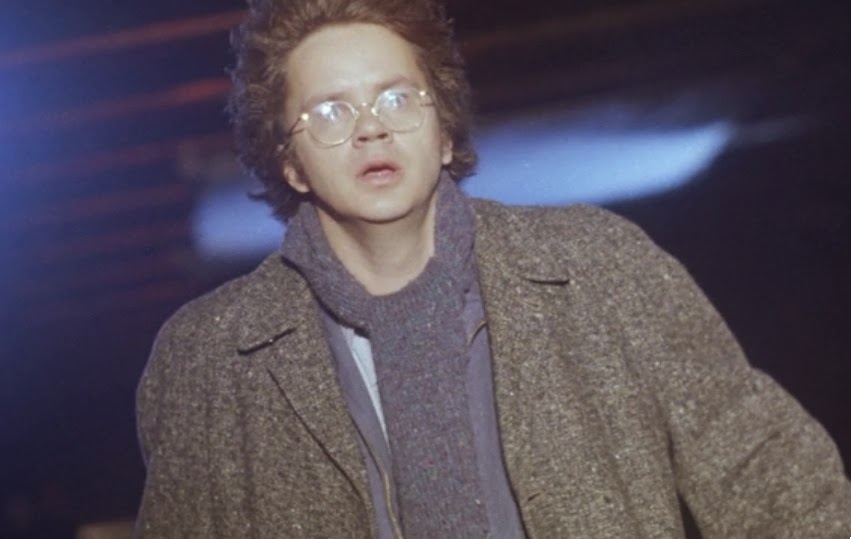 One thing I definitely don't think I caught after my first viewing was how perfect Jacob's descent into 'hell' is in the beginning. I say 'hell' because it's not really hell---I guess it's more like purgatory. But let's look at the facts shall we?

Jacob wakes up on a subway car---exits the train after seeing something unsettling coming out of a homeless guys pants. (NOT his penis) and tries to exit the station. However. The door is locked.

This prompts him to cross the tracks to get to the other side. While standing in the middle of the tracks, a subway car starts barreling down the tracks and Jacob stares straight into the LIGHT. The problem is he's terrified and so he jumps out of the way and watches the train go by. A train full of dark shadowy people.

This part of the movie perfectly illustrates Jacob's fear of dying or letting go. The train coming for him is the light of death and peace. Jacob however is too scared to 'get on' and so jumps out of the way. Hence, landing him in Purgatorio. But as we all know---Jacob's purgatory is disguised as hell because he's afraid of dying. Poetic isn't it?

This brief scene that takes place in the hospital is perhaps one of the most sickening and spot on interpretations of hell I've ever seen. Not that I've been to hell and am an expert on the happenings down there--but let's just say that I imagine it looks something like this. I think Hellraiser could use a few pages from this scene, am I right?

The gurney with the one squeaky wheel. The quick glances of things that get progressively creepier. Then, the insane amount of carnage just littering the floor and how they seem to get more and more rotten and revolting. 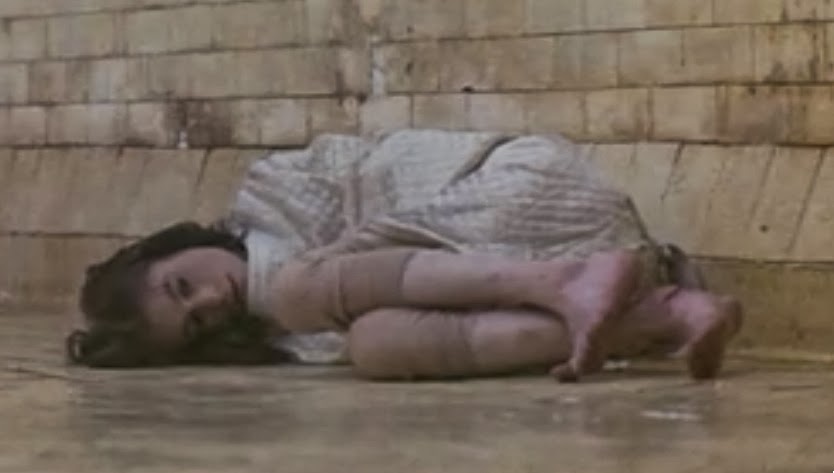 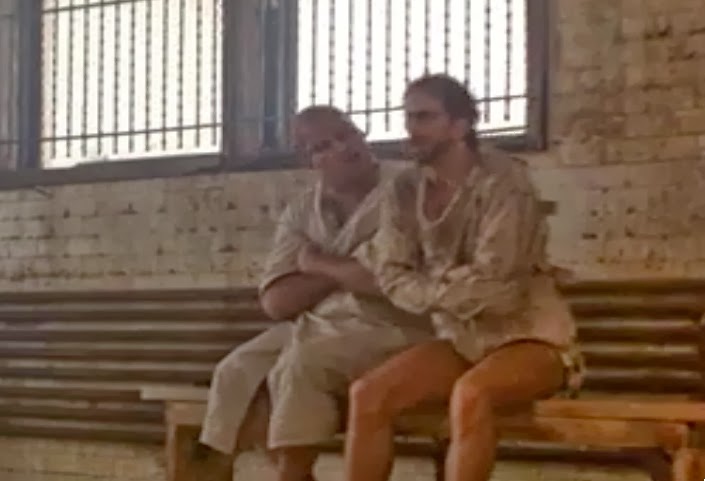 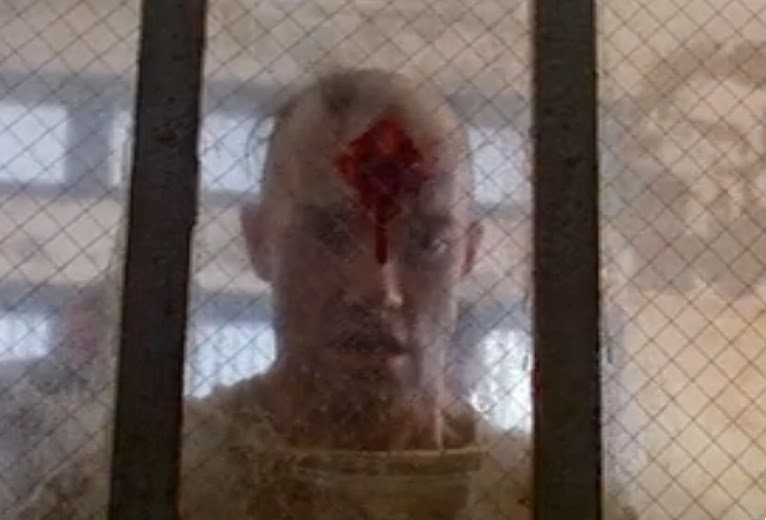 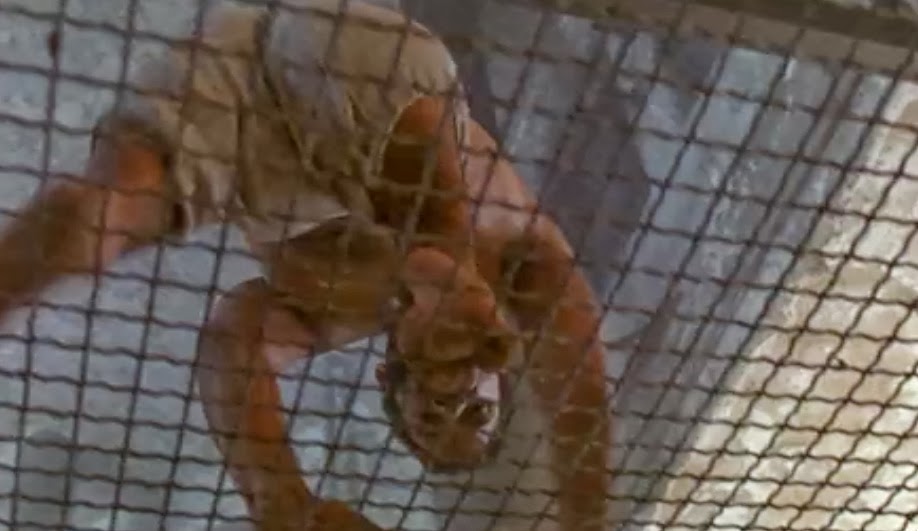 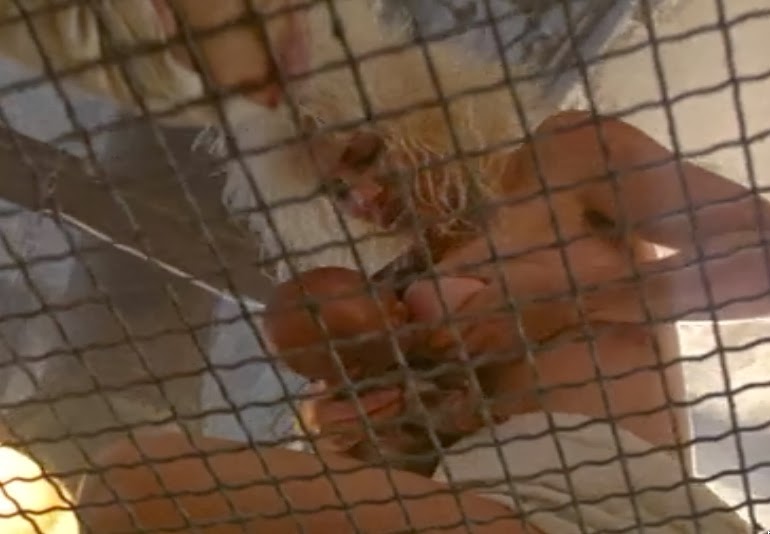 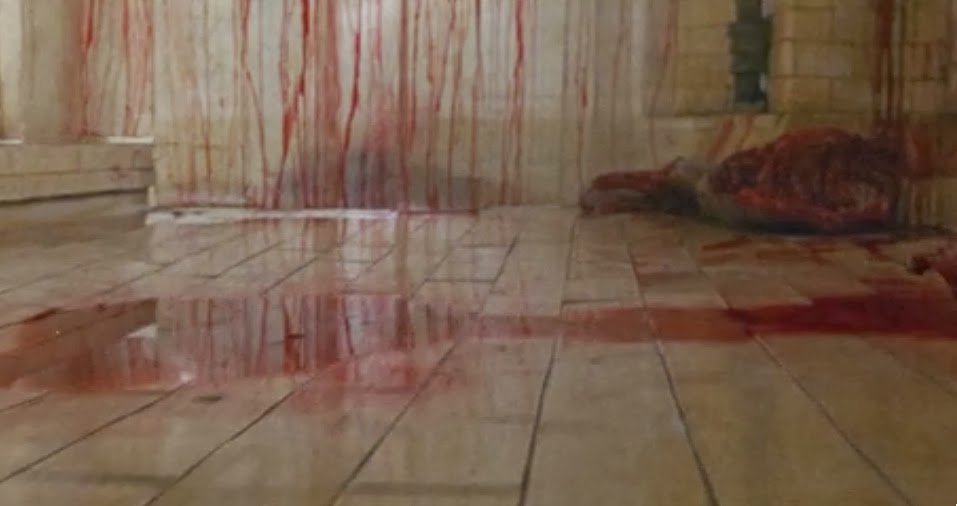 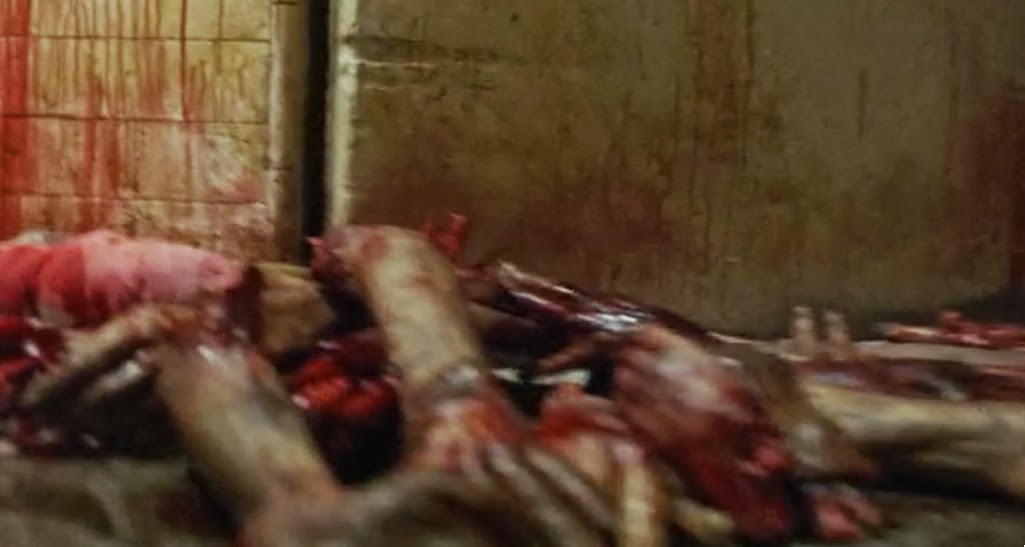 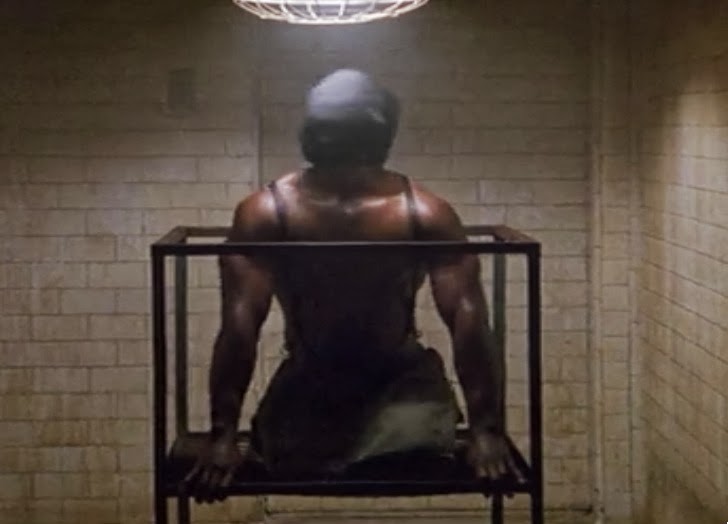 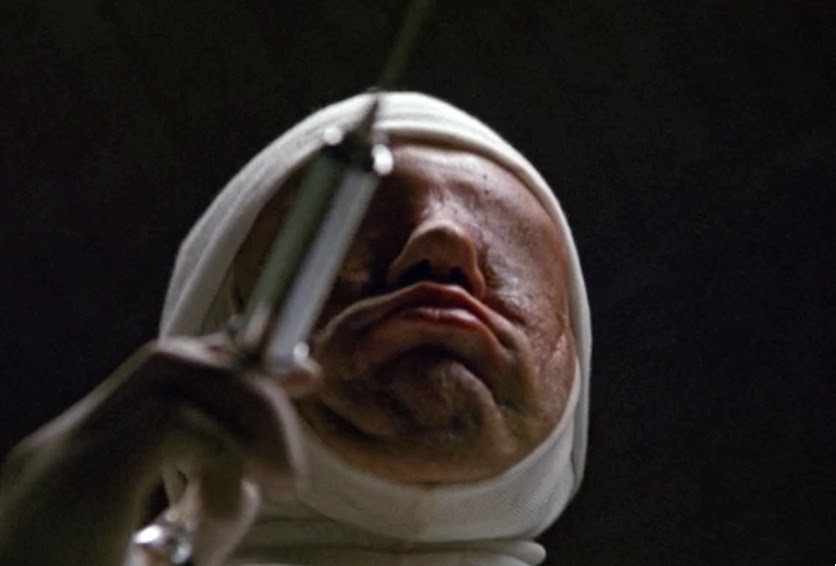 Gah this scene is so unbelievable it makes me want to plunge a giant needle into someone's forehead. Just kidding. But I still think it's really neat.


Jacob's Ladder is the bees knees.

Would love to re-watch this, and wow those screenshots..freaky

It's streaming on netflix last I looked.