The Internet Is DEAD To Me (No Really, It Is) 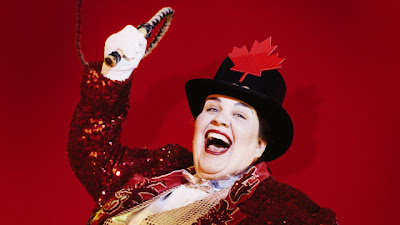 Ugggh my Internet is gone! Missing! Dead! Lost! Really, it's just Comcast being a bunch of whores and giving me a modem that decided to crap out. Also who had a fun time last night listening to their own breathing on the phone while waiting for the modem to restart for 20 minutes? THIS GIRL. (Me).
I told the guy about 12 times that it wasn't rebooting properly and that only one light was coming on and he kept being like, "That's okay ma'am just give it some time" 20 minutes later... Yup. Still nothing buddy.
Just face it Comcast, you messed up, now give me something free. Preferably something called DVR and CABLE. By the way, don't be fooled by promotions offering 70 dollars for cable and internet. What they mean is, internet and basic cable, which you can get by plugging in a cable cord to your TV. What a rip!
Anyways the point of all this is to tell you that I can't do anything now except play video games and pick my nose. Oh and READ I guess. Not that this is such a bad thing, but I thought I'd inform the few of you who still read this blog despite my less than stellar performance as of late. In the meantime, enjoy this post about nothing. At some point between 11-1 on Saturday, my internet will be returned to its original form and the world can sleep soundly knowing that I can once more watch movies and talk about them and then write stuff that is important only to me. Yay!
Here are some awesome pictures I found by searching, "Dead Internet" 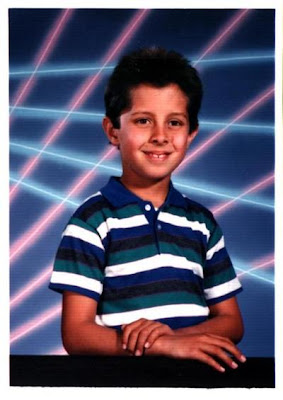 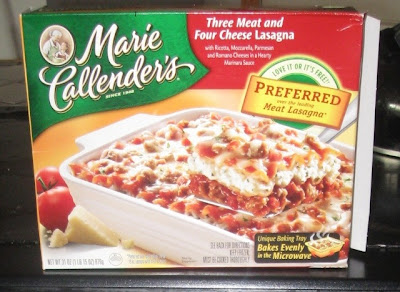 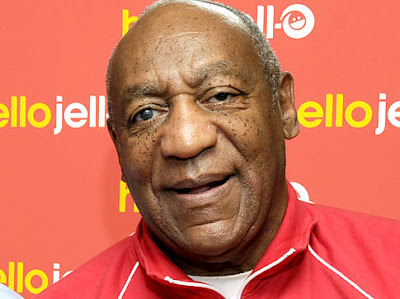 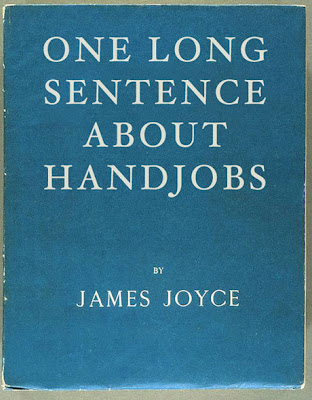 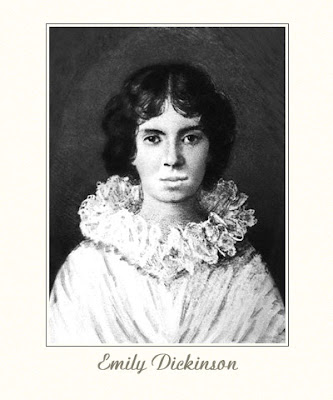 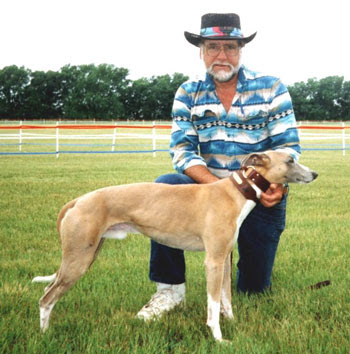 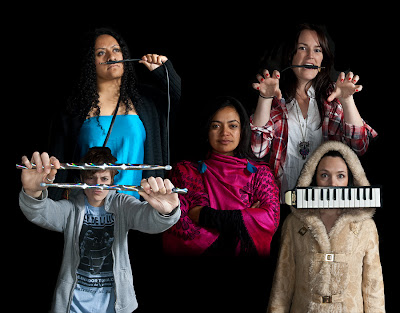 The canadian Divine with the bull whip was plenty horrific thanks for the nightmare fuel.

What a bummer. I thought you weren't posting because didn't like us anymore. ;-)


When I moved from my apartment early in the year I had to wait about 9 days to get the internet reconnected at my new place. I felt like a friggin' caveman.

Once it was connected I think I was on the internet for six straight hours, catching up on all my sites and emails.

And yeah, those bundle deals are a rip-off designed for the Homer Simpsons of the world.

Think dealing with Comcast is fun? Try spending 15 minutes on the phone with the Nextflix phone monkeys. They're all clueless.

Man I miss that laser background! It always made our eyes pop.

Wow. That is one excellent lineup of random pix. I think I may have to go with the Cos as my favorite.

Agreed! Doesn't it look like he has a glass eye? Wait DOES he?

Is that really how Cosby's eye looks now, or am I stupid and that's been a photo shopp-ed?
(Sean Googles "Bill Cosby's eye.")
Holy shit, he's like the old guy from The Tell-Tale Heart now!
"I think it was his eye! Yes, it was this! He had the eye of a vulture - a pale blue eye, with a film over it. Whenever it fell upon me, my blood ran cold; and so by degrees - very gradually - I made up my mind to take the life of the old Bill Cosby."