Those Movies: Men in Black 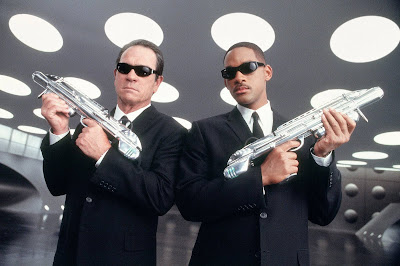 While I was at my job this morning a thought crept ever so slowly into my head. There I was typing away when the voice of Tommy Lee Jones interrupted me. He was talking about aliens and what he was saying was so darn poetic that it almost brought tears to my eyes. That's when I got thinking about how Men in Black is one of those movies. Those movies include; Batman Forever, The Chipmunk Adventure, Baby Boom and the Disney Original Movie Smart House. 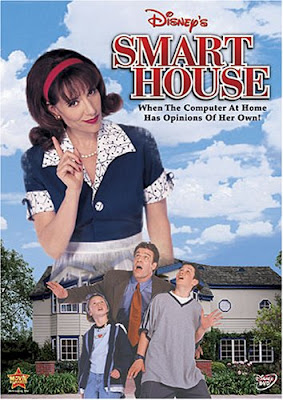 The movies that I probably shouldn't like as much as I do but I just can't resist them. Everyone has a list of Those movies--so don't try to deny it.
Men in Black reared its head at some point in my young life and sucked me in almost immediately. For those of you who don't know (which is everyone hopefully), Will Smith was my 4th pretend boyfriend. Right behind Marky Mark, 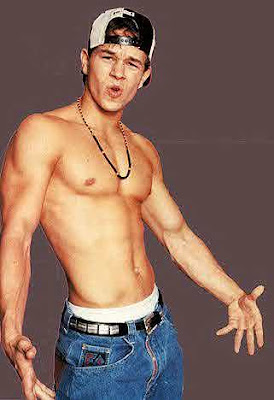 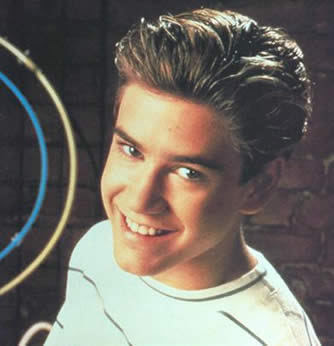 and Zack the black Power Ranger. 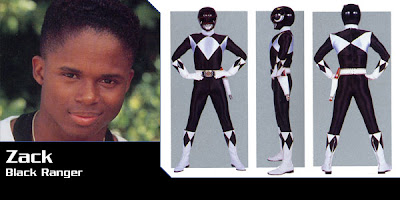 Aside from that element of intrigue, I was just really damn excited about this movie. So excited in fact that I saw it twice in the movie theater and still have the ticket stubs to prove it. I even made my Mom buy the Men in Black book at Stop & Shop which unbeknownst to me was just a shitty book based on the movie.
Still today when I go back and watch Men in Black, I can't help but feel happy. Something about the term "raining black people" and having your eyes being blasted away by the bright colors in Will Smith's wardrobe really speaks to me. Is it so wrong that I love cheesy lines spoken by Will Smith and the ever stony face of Tommy Lee Jones? Am I such a bad person for wanting to believe that the Men in Black DO exist and that hopefully they have neuralyzed me many times? 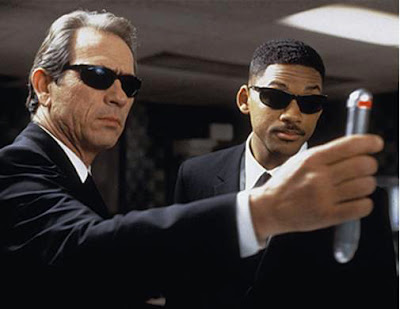 Since I get all my information on important happenings and hoaxes from movies, I had no idea that Men in Black is based on the REAL supposed existence of....men in black. Men in black suits who have been showing up at suggested UFO sightings since 1947. How neat is that? I just spent a good hour out of my day reading up on all this stuff, Men in black, the Grinning Man and the Mothman...and boy is it interesting. Despite the fact that I deem myself a sensible human being, I just cannot will myself away from the notion that stuff like that may actually exist.
Anyways...Men in Black is a treasure and snap shot of my 90s mindset. It strongly makes me recount the days of jamming to my Pure Disco CD, 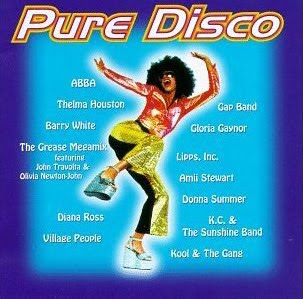 and learning all of the dance moves I was exposed to on Total Request Live or TRL with Carson fucking Daly. 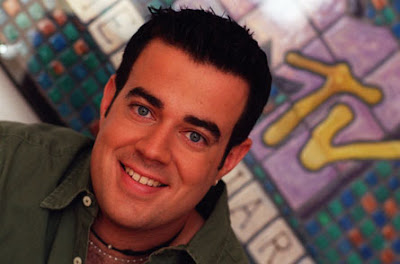 I can't be the only one that craves an afternoon alone with Men in Black and a bag of chips. Right? Just tell me I'm right so I can stop crying about it.
In other news; why did Will Smith have to stop making a song to go along with every movie he did? I really felt the biggest thing missing from the Pursuit of Happyness was a tailor made Will Smith song stolen from Stevie Wonder. And to answer your question, yes I was listening to Men in Black the entire time that I was writing this and YES I can do the dance. Quite well if I do say so myself. Oh and P.S. Men in Black III? Yikes.
Posted by Andre Dumas at 5:36 PM

Ahhhh, brilliant. I saw you post the quote on FB earlier and fist-pumped in my office. I love my Tommy Lee Jones, and totally love this one.

I can't put a number on the times I've used the phrase "Old and Busted...New Hotness."

I've always loved MEN IN BLACK and made no apologies for it.

I think it's tight, genuinely funny and perfectly directed.

Although the less said about the sequel the better.

I don't have the nicest of things to say about Will Smith post Fresh Prince, but I do love the Full Moon movie, Talisman, staring Zach, the black power ranger (am I the only one that finds that racist?). The movie is terrible but somehow I find it endlessly entertaining.

The Mike- I'm not surprised. And also if you didn't love Men in Black I would divorce you.

Zach- Do you dare utter words from Men in Black II?!!!

Cash- Indeed. Which is why I shudder at the thought of a Men in Black 3...gah!

Matt-Ahaha yes I find that racist too. I mean come on, he couldn't be the blue ranger?!

Zach Morris is awesome, but you my friend, are completely insane!

Was it because I said I was obsessed with Pure Disco?

The best part of men in black was the bug eyed talking dog. I love that that dog.

When I'm able to be home more often I'm gonna get a talking dog just like that.

For me, Men in Black is one of those movies I just sit down and watch whenever it's on. Even if I come in near the end, I gotta see it through.

Damn you! I thought I had erased the Men in Black song from my memory and now I can't get it out. But I do have an attraction to the movie... it's really irresistible.

I always liked the green Power Ranger myself. And wanted to be the yellow Ranger. "Sabretooth tiger!"

I wanted to be Trini too. Although sad news...she died in a car accident (I think) ! I was crushed. And I was the yellow ranger for halloween in 2nd grade. I also had the yellow and pink ranger barbies. Sigh. The good old days.

You can't not love Men In Black!

I had to go and listen to the song and how is it that I still remember every word and the dance too. I had this song and Gettin' Jiggy With It on the B side to a tape and my grandma used to let me listen to it when we went out driving. So jamming and dancing out to this with my grandma makes me happy. Hell yes.

Zack The Black Power Ranger is in a Bank Of America commercial they're running now. Poor bastard, he was gonna be HUGE!!

Hah I wish my grandmother appreciated Will Smith. And actually I believe Wild Wild West is the superior song by a long shot. But definitely not a superior movie.

Do you remember the other Will Smith song from the MIB soundtrack? Just Cruisin' It was totally lame but I bounced to it anyway. I also own this little gem on vhs. So old school.

No! Downloading right now. I don't think I ever technically owned the soundtrack. I may have just had the single....hmmm I will rectify this!