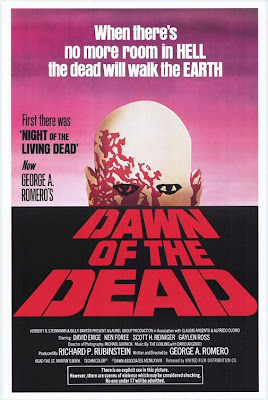 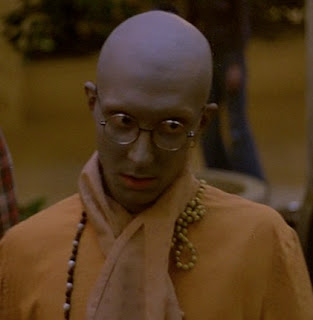 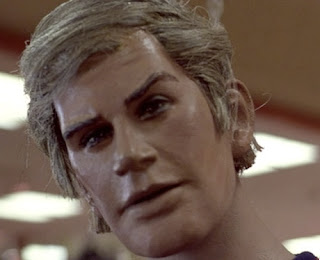 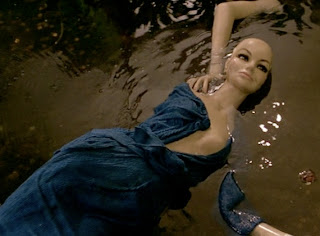 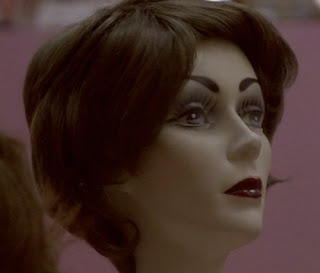 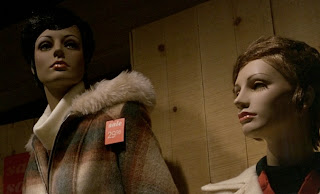 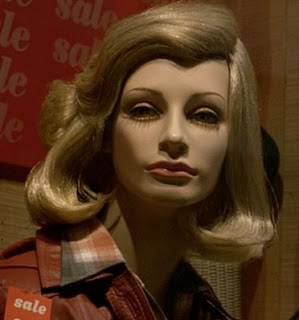 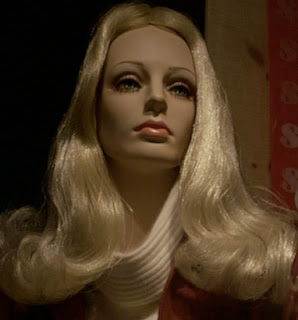 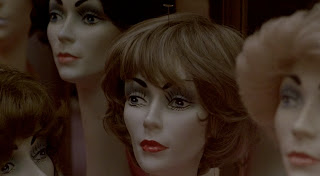 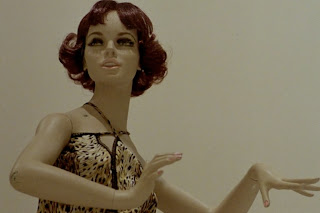 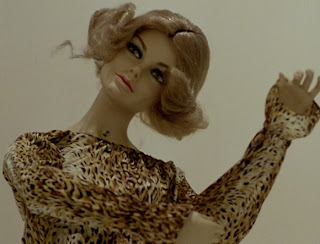 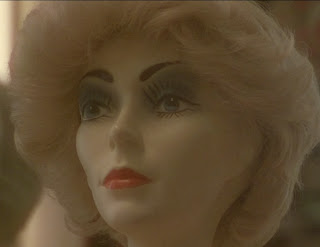 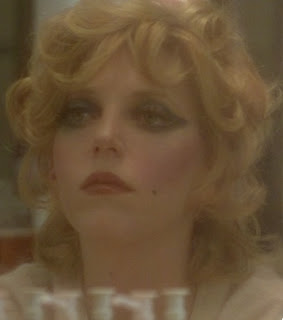 It will be great to watch Peter Andre, i have bought tickets from
http://ticketfront.com/event/Peter_Andre-tickets looking forward to it.