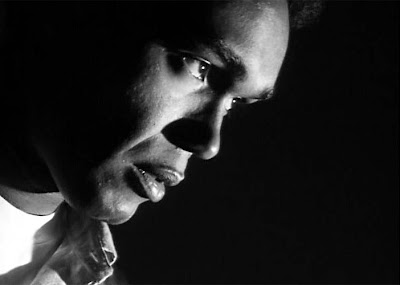 For the first day of my Black History Month of Celebration, I’ve chosen one of the, if not the most important African-American figures in horror movie history. Even though his birthday is tomorrow- there was no doubt in my mind that Duane Jones would be my very first Black History mention- and he represents the whole month on my Black History banner- because he is that important. 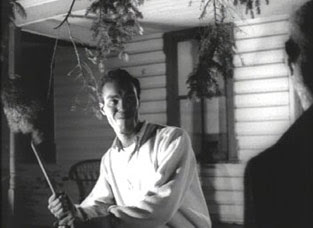 Before Duane Jones came along as the zombie ass kicking Ben in Romero’s Night of the Living Dead, African-Americans were consistently cast in roles pertaining to their ethnicity. Before Ben was brought into America’s living rooms, virtually no one had seen a black actor portrayed as the hero in a major motion picture. Even more groundbreaking is the fact that Duane was cast as the hero among a cast compromised solely of white actors. 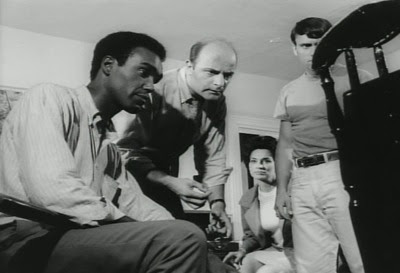 Due to the subject matter of the film, the zombie metaphors and how it has to do with the idea of fearing “ourselves”- many thought that the casting of Duane Jones was a significant and intentional casting choice made on Romero’s part. This however has famously been regarded as untrue as Romero has stated several times that Duane “simply gave the best audition”.

That statement rings true as Ben’s character is one of the best in any horror film. I just couldn’t get enough of his quick thinking, resourcefulness and especially his patience in dealing with the highly annoying, catatonic mute Barbra. 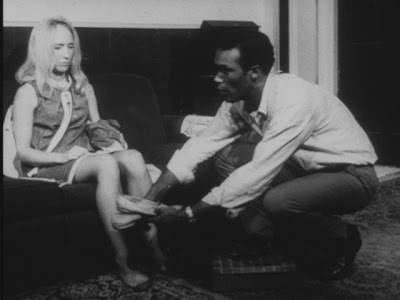 How he managed to not kill her, we’ll never know. Cast intentionally or not, Duane Jones’ role as Ben was extremely groundbreaking and changed history.

One of my favorite facts about Duane Jones is that originally, the character of Ben was written as an uneducated, mindless, truck driver. Jones himself an educated and well spoken individual refused to portray his character in such a way and turned the character of Ben into the powerful, intelligent Ben we see on the screen today. And thank god. Who were we suppose to identify and like in this film if Ben wasn’t suppose to be as awesome? The Coopers? Gross. (Yes I know Mr. Cooper’s idea about the basement was technically right- he still is an asshole). 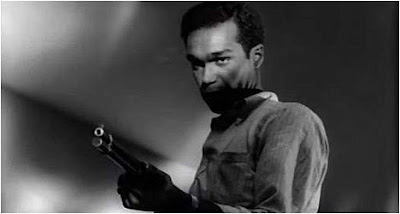 After Night of the Living Dead, Jones taught acting at the American Academy of Dramatic Arts and later became a professor of theatre at the State University of New York at Old Westbury. On July 22nd, 1988 he passed away at the age of 52 due to cardiopulmonary arrest.

Since Ben’s death is one pretty tragic event at the film’s conclusion, many reviewers pointed out that the shooting of Ben easily resonates in the minds of Americans and forces them to recall the assassinations of Martin Luther King Jr. and Malcolm X. Whether you choose to see this as a parallel or not- Duane Jones’ role as Ben should always just stay fresh in your mind, adding to the idea that black or white- we are all humans and all have the potential to be zombies. (or to be mistaken as one) 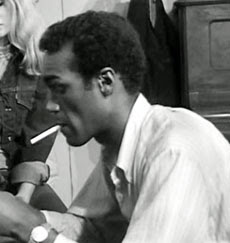 Prior to being cast in Night of the Living Dead, Duane Jones was just an unknown stage actor.

After his starring role, Duane never saw any of Romero’s other films- especially Dawn of the Dead or Day of the Dead claiming that Night of the Living Dead was “his” time.

Duane Jones never vocalized to his students about his past and his career as the star of Night of the Living Dead. In fact, no one ever found out until during a group meeting at a café where they happened to being playing the film on the TV there. The student’s sat in awe and after this particular occasion word quickly spread about how famous the theater professor really was.

Excellent choice, Andre! I think that part of the reason why "Night of the Living Dead" holds up so well to this day is due in large part to Duane Jones' performance. His portrayal of Ben is the movie's heart, and because we the audience are squarely on his side it makes it that more heartwrenching to see him die after everything that his character went through. Especially when you consider the way Ben dies and how callously his corpse is treated, just "another one for the fire".

I couldn't agree with you more. NOTLD is in my top 3 favorite horror films, period and how much of it has to do with the character of Ben and Jones' portrayal?! A whole fucking lot.

The movie changed cinema in MANY ways and to have a horror movie where the real horror was the ignorance of one character, instead of the flesh eating threat just outside, is a fascinating one still to this very day.

Great post and truly a wonderful concept for a month long series!

I wrote a paper/did a presentation on NOTLD about many of the points you bring up here. In contrast, a friend of mine did his on Spike Lee's Bamboozled. It made for a really nice dichotomy and class discussion.

Great post, I was working on one about Duane myself, going to have to revamp it as yours pretty much said everything I was going to say.

This was an awesome post - I thought I was a NOTLD fan but after reading this I now know there is so much more to be taught about this amazingly awesome film.

Thanks for the kind words everyone! Day two kicks off tomorrow when I come out of my sleep coma! Stay tuned.

Good solid choice to start this off with. So haunting is Ben's death, you pause and are never the same afterwards no matter what year you watch this movie in

During the early 1970s, Duane Jones was the temporary replacement for an ill Herb Davis as Bert Skelly on "One Life to Live."