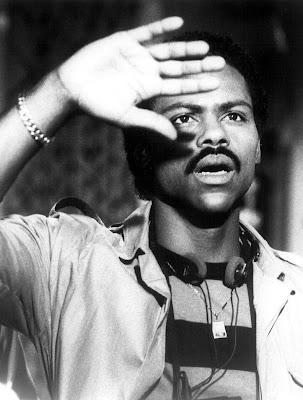 One of the first horror movies that I could ever really say that I loved- was Poltergeist. It was scary- but not so scary that I would hide behind a pillow and never come out (cough cough JAWS). Sure I would suddenly remember I had to "look" for something during the face being pulled off scene- but other than that I have always always been completely fond of the film. There were two big reasons that I loved this film- 1 being that Jo Beth Williams could always send chills down my spine with her emotion and 2- Richard Lawson's character, Ryan was always my favorite. In the movie- Ryan doesn't flee when the poltergeists mess with him- AND he was a pretty sweet artist. 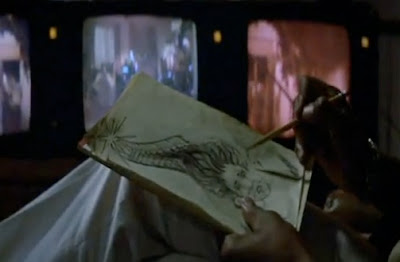 Sure it wasn't his face that got pulled apart as a joke- but still, he makes a commitment to the Freelings and never for one second backs down. He gets sucked into the love that the Freelings have for Carol Anne and he never "let's go" so to speak- quite literally actually as he holds onto the other end of that rope for dear life. (Which is more than I can say for Craig T. Nelson who does let go of his rope...) His passion for the paranormal was evident from the very beginning- and he could handle it- which is also more than I can say for old "I'm going to pull my face off guy". He's a character that doesn't seem to get a lot of credit- but when it comes down to it I must say that I love him. 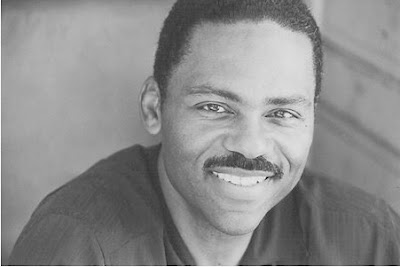 As much as I love Richard Lawson's character of Ryan I will say that I knew next to nothing about Richard Lawson the person- until recently. What I found completely fascinated me. With a quick glance at his website, Richard Lawson is nothing short of a jack of all trades. He's an Vietnam war Veteran, an actor, runs a studio and teaches acting, a golf aficionado, a writer working on his first book, an inventor, and an interventionist. He's even survived a plane crash- and is the father to the girl that played that bitchy girl Nikki in Save the Last Dance! 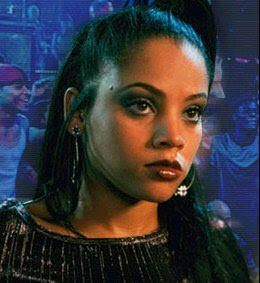 Yes He is certainly an impressing man.
What got Richard into the acting business- had to do with his desire to be a lawyer. During college a few collegues approached him about joining the debate team- while he was discussing details with them a woman came into the room and demanded to know whose voice she heard booming down the hallway. When Richard asked whose voice she was referring to she immediately recruited him for the competitve speaking team. After that- the drama teacher asked him to participate in the school play and the rest is history.
Currently Richard is more into his studio called the Richard Lawson Studios- in which is Richard's creation- Richard Lawson's Professional Development Program, a unique program designed with video tutorials to help and intensify actors training. Before the studios creation, Lawson studied acting with world renown acting teacher Milton Katselas. After Lawson studied with him for 5 years- he soon moved to teaching the classes on his own. He's been teaching at the Beverly Hills Playhouse for 30 years- and has helped trained some of the most sucessful actors in the business.
I could talk for hours about everything that Richard Lawson has been up to since Poltergeist but I don't want to exhaust you all. Check out his website for more specifics- but be foreworned there are several audio clips that pop up and surprise you. He definitely has one of the most interesting careers of any former horror actor- that's for sure. 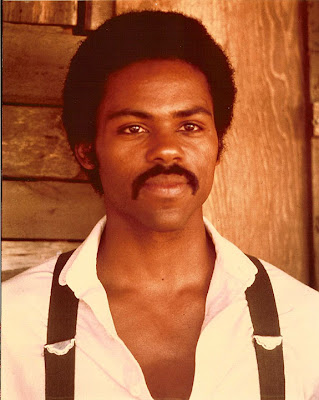 "I'm an actor. It's no struggle for me any more than it would be for a marathon champion to train by running 5 to 10 miles a day. I've accepted the process of what it takes to be an artist. Sure, I've been out of work, I've been without money, but it's not a struggle. It's what I do."

Other acting roles you may have forgotten: Wag the Dog, Blacula, Dirty Harry, Streets of Fire, How Stella Got Her Groove Back.
Interesting Fact: Before the plane took off- during that fatal crash in 1992, Lawson claims he moved seats when a nice man offered to move him to a seat in first class. The person who took his previous seat- ending up being one of the people who died.
Posted by Andre Dumas at 10:24 PM

Hey, I didn't realize that Richard Lawson was Bianca Lawson's dad until reading your post! That's kind of funny since he played a vampire in "Scream, Blacula Scream" and then his daughter went on to play Kendra the vampire slayer on "Buffy".

Great post! I just rewatched Poltergeist not too long ago and wondered what happened to Lawson. It's always interesting when you find out that actors who never became big stars still had varied and active careers rather than just fading into obscurity.

Haha that's weird! See I never watched Buffy so I am out of the loop on these kinds of things...I guess she will always just be the bitchy girl from Save the Last Dance to me!

Ha, I didn't know she was his daughter! She was also in Dead & Breakfast, I believe.